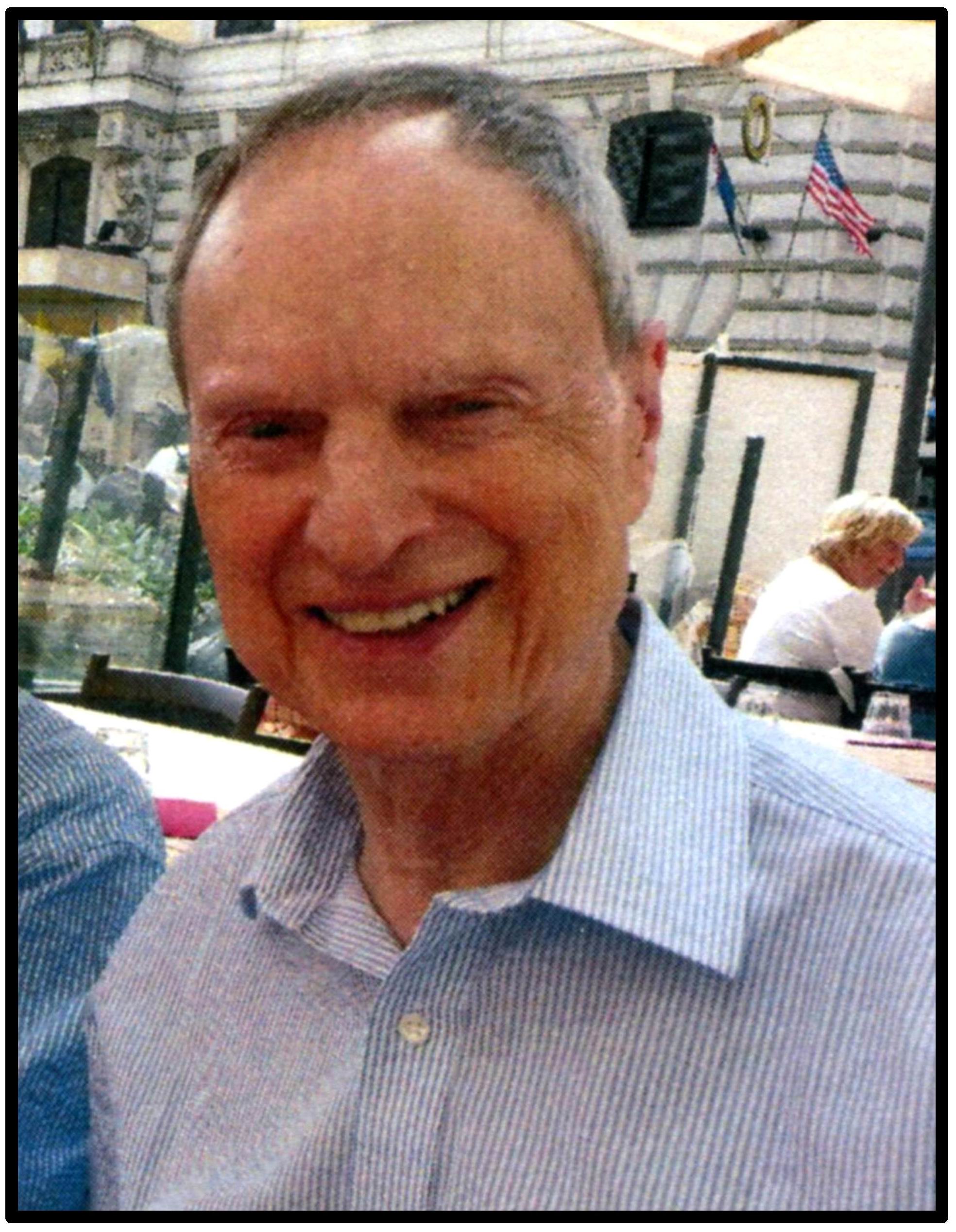 Aut inveniam viam aut faciam
“I shall either find a way or make one.”

The nephrology community grieves for Peter Theodore Ivanovich MD, FRCP, who passed away in his home in Chicago on November 16, 2019. His patients, peers and colleagues will miss a passionate physician and outstanding pioneer of dialysis technology and clinical research with a worldwide recognition in the realm of nephrology. Many of his peers experienced Peter Ivanovich as a gentleman with a humanistic attitude combined with a dedicated intention to help, serve and find solutions whilst responding in a resourceful and positive way. A citation from the conser-vative statesman Marcus Porcius Cato the Elder in Imperial Rome perfectly describe Peter’s personality: “Non quisquam melior medicus, quam fidus amicus” (There is no better physician than a true friend.) Peter Ivanovich was a dedicated nephrologist and a true reliable friend, not only for his patients, but also for many of us who had the privilege to know him.

Born on November 9, 1928 as the youngest son in a Dalmatian immigrant fisher family, Peter Ivanovich learned commercial salmon fishing that assured bread for the family. It was difficult for his parents under these circumstances to provide the necessary economic support to their gifted and promising youngest son to enter a university. They supported his undergraduate work at Seattle University and were happy to see his degree in medicine from St. Louis University in 1955. Peter continued his education at the University of Washington as a nephrologist, although at that time the job title nephrologist for a specialist in kidney failure therapy had not yet been established. The subsequent collaboration with two famous physicians, Belding Scribner in Seattle and Thomas Starzl at that time at Northwestern University in Chicago determined his scientific curiosity and interest, the treatment of patients with kidney failure and the realization of organ transplantation.

An editorial for Artificial Organs honoring Peter’s 70. birthday in 1999, described Peters attitude and engagement for organ replacement medicine as follows: “In Opposition to the conventional wisdom of his day, he realized that that the most moral and humane solution in the treatment of organ failure is to drive for rapidly expanding affordable treatment facilities to allocate treatment to everyone, who needs it. He also realized very early that this could only be achieved in a joint effort between researchers, clinicians, producers of medical devices and legislators!” Thus, Peter Ivanovich assisted in the introduction of dialysis units not only across the United States but also in foreign countries. For this, he received two prestigious awards as a highest honor that the Japanese government presents to a civilian non-citizen. In addition, the Ministry of Health of the Kingdom of Saudi Arabia, as well as that of the People’s Republic of China appointed Dr. Ivanovich to be a consultant to the government. As a man of rare global understanding, his strong belief in common humanitarian goals among different nations has enabled him, during his entire life, to build bridges of under-standing and cooperation even between the most adversarial and controversial people to overcome political boundaries. Thus, he was the first US medical scientist to spent a Sabbatical in the early 1980ies at Rostock University at that time behind the Iron Curtain in Former Eastern Germany. He also never forgot the Balkan countries of his ancestors and actively supported research in Slovenia, Croatia, Northern-Macedonia and Serbia [12].

As a young researcher Peter joined the V.A. Research Hospital in Chicago as Chief of the Hemodialysis Unit in 1971 and accepted a faculty appointment at Northwestern medical School, first as Assistant Professor and since 1979 as Professor of Medicine. His legacy included legions of physicians who came from around the world to train and conduct research in Chicago. Seminars and symposia about recent developments in dialysis research and organized by Peter Ivanovich further increased the image of Northwestern University as an institution at the front of science.

Peter Ivanovich’s engagement in science and research in nephrology based on his early experiences in Seattle with B Scribner and in Chicago with T. Starzl and was stimulated by at that time actual problems of vascular access [1] and device quality. As one of the first seien-tists he studied blood compatibility in detail after he noticed that contact of blood during extracorporeal blood circulation through tubing and dialyzers stimulated the patient’s immune system [2]. His observations led to recommendations to abandon the conventional membrane material, i.e., unmodified cellulose and switch to modified cellulosic membranes, such as cellulose acetate. According to his observations and understanding of basic chemistry, he reasoned that by chemical modification of unmodified cellulose both white blood cell behavior could be improved and complement activation be avoided [3, 4]. Consequently, patients on hemodialysis showed a better clinical tolerance. His experience on experiments on coagulopathies from T. Starzl’s laboratory motivated him to study coagulation, anticoagu-lation and platelet behavior in detail also on extracorporeal blood circulation [5, 6]. Data obtained here stimulated global dialysis equipment manufacturers to improve both, medical device quality and therapy optimization.

In order to promote high quality treatment options together with patient satisfaction, Peter’s interest and curiosity further stimulated him to be involved in clinical trials even alter his formal retirement from his position as professor in medicine. Main topics were the inves-tigation of diabetic patients [7-9] and optimized dosage of erythropoietin [10, 11].

Last but not least, it’s important to note that Peter has held numerous positions in national and international societies reflecting again his conviction to promote mutual international understanding and involvement of the global dialysis industry. The International society for artificial Organs (ISAO) elected him secretary General of its 5. World Congress in 1985 and Secretary Treasurer in 1990. His dedication to the ISAO, along with his success in turning the societies fmancial situation around, earned him Presidency of ISAO in 1996. In addition, he served as a founding member and Senator of the International Faculty for Artificial Organs (INFA), as chairman of numerous international meetings and symposia and as a founding member of the International Society for Apheresis. More than 200 scientific publications, including manuscripts on the history of dialysis [13] are proof of his scientific productivity. Consequently, the international scientific community has honored Peter Ivanovich with numerous awards. honorary memberships and the Fellowship of the Royal College of Physicians in Edinburgh. Accepting awards is one thing, creating awards another. Peter intuition on how to generously stimulate the readiness for organ donation and transplantation has led to the foundation of the “Burl Osborne Pioneer Organ Replacement Hero Award” in 2011 dedicated to heroic and altruistic organ donors [14].

In 2018, North Western University in Chicago recognized Peters achievements by awarding him one of its highest honours,- the establishment of a permanent “Peter Ivanovich Lecture” and the implementation of a “Peter Ivanovich Research Fund”.

Peter’s interests and passions included symphonic music, opera, art, travel, scuba diving, skiing, piloting small aircraft, wine and fine dining. This made him a well-received personality all around the world, not forgetting that he was one of the rare gentlemen, who practiced kiss-on-hand as a serious sign of his respect for ladies.

We will miss a great contemporary, a renowned scientist and over all a reliable personal friend.